The major issue is a possible loss of control about security management and malware/content protection for network admins.

Many concerns were raised up from many ISPs, Network Administrators and IT Consultant.
DNS is the way to control the usage of the Internet in a network (Company, School, etc.) and DOH is responsible
of hiding any relevant information to control the security of an infrastructure.

Many local regulamentations such as GDPR, Privacy laws, etc. prevent users from sending their sensible data outside of their control.
DNS resolution is a sensible data, when referred to a single person.
A huge number of UK ISPs, last year, forced their networks to stop DoH from being applied, raising sharp concerns.

What does this mean for FlashStart users?
FlashStart is 100% safe against any DNS protection circumvention and there is no action needed.
FlashStart will simply downgrade Firefox DoH requests to standard DNS queries.
The “DNS Proxy” blacklist is selected by default for any user and, inside reports, it is easily identified.

Since months, also Opera browser anonymous surfing feature is already blocked, to ensure the highest level of network security to our users. 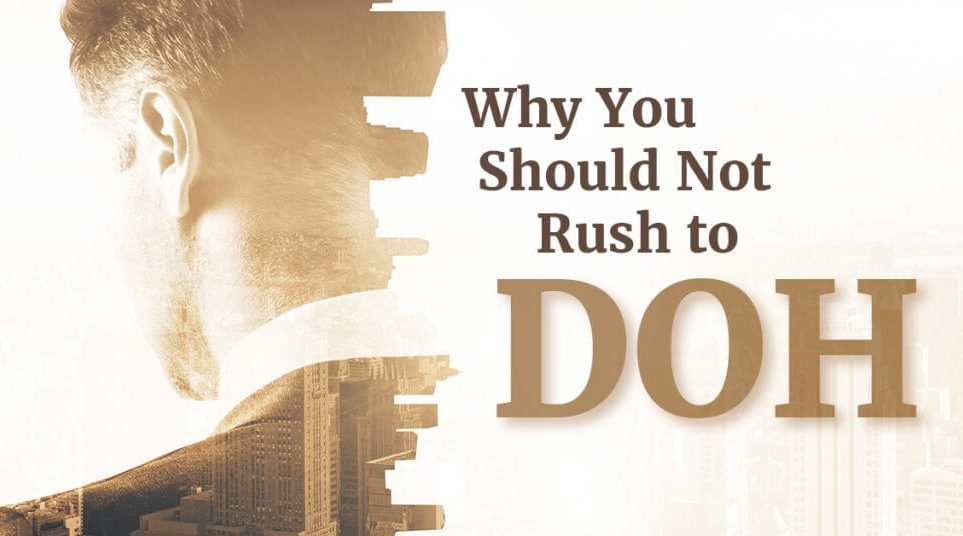 Filtering on Mikrotik: released new activation Guide!
Monitoring network traffic: How can you keep employees productive and the business efficient?
FlashStart and NTOP integration
The limits of traditional antivirus systems: why they are not sufficient anymore
Our Spring Sale Has Started