Cyber security against threats of all kinds

We all know the great importance that the world of social networks and media are playing in the lives of all users, especially young people who, unaware of the threats that lie behind these worlds, become part of them, unaware of the many dangers.

In this short article, FlashStart talks about the famous social network Omegle and how, thanks to its innovative web security, it protects users from the dangers that lie behind this virtual world.

Omegle.com is a social network that is becoming increasingly popular among teenagers. In this virtual space, any user, once logged in, can without any limits and anonymously chat, send content and show themselves to unknown people who do not show their identity but who hide behind their mask violent and unlawful intentions.

It only takes a few seconds to be contacted and an average of two minutes to enter the world of sex chat. No registration is necessary and everything is done anonymously. 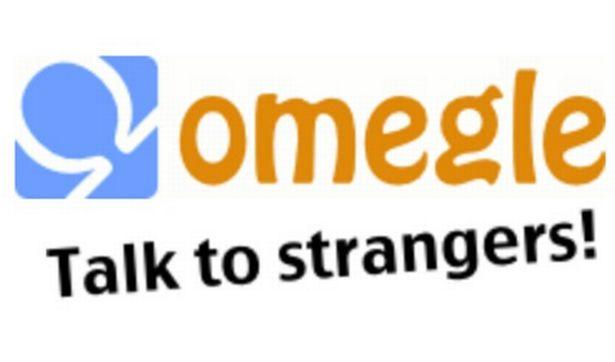 2. Why young people are in danger

On this platform you can chat with anyone. The user is exposed to a multitude of dangers, unaware of the consequences. The age, according to some testimonies, varies from 13 to 58 years, or at least this is some of the personal data that is actually revealed. One clicks the chat start button and off one goes into the world of the forbidden. The site’s slogan says it all: Talk to strangers. Among these strangers, however, you can come across 13-year-olds as well as 58-year-olds. Or at least these are the ages that are declared. And almost all of them – most of them men – talk about sex.

Teenagers are the most exposed to danger because they are unaware of the consequences of using this social network. For them it is undoubtedly a fun experience in which the limits are exceeded, but they are not fully aware that crossing the limits can lead to uncomfortable and dangerous situations.

FlashStart, thanks to its DNS filter continuously updated by A-I, ensures full security on the Net for all organisations, businesses and schools of all levels. In addition to protecting these physical locations, FlashStart also ensures protection on specific social media and social networks that may contain explicit and undesirable content.
For this reason, FlashStart has placed Omegle.com in the ‘Adult’ category, blocking access to this chatroom automatically for customers who have chosen to block adult sites.