Bullying on the Web

77% of the Italian middle and secondary schools’ headmasters believe that the Internet is where bullies are most active, rather than in public areas, on the way home or at school. It’s the result of the survey “Towards a proper use of digital media” made by Censis, in collaboration with the Fraud Squad, presented yesterday in the Secondary Police School in Rome. 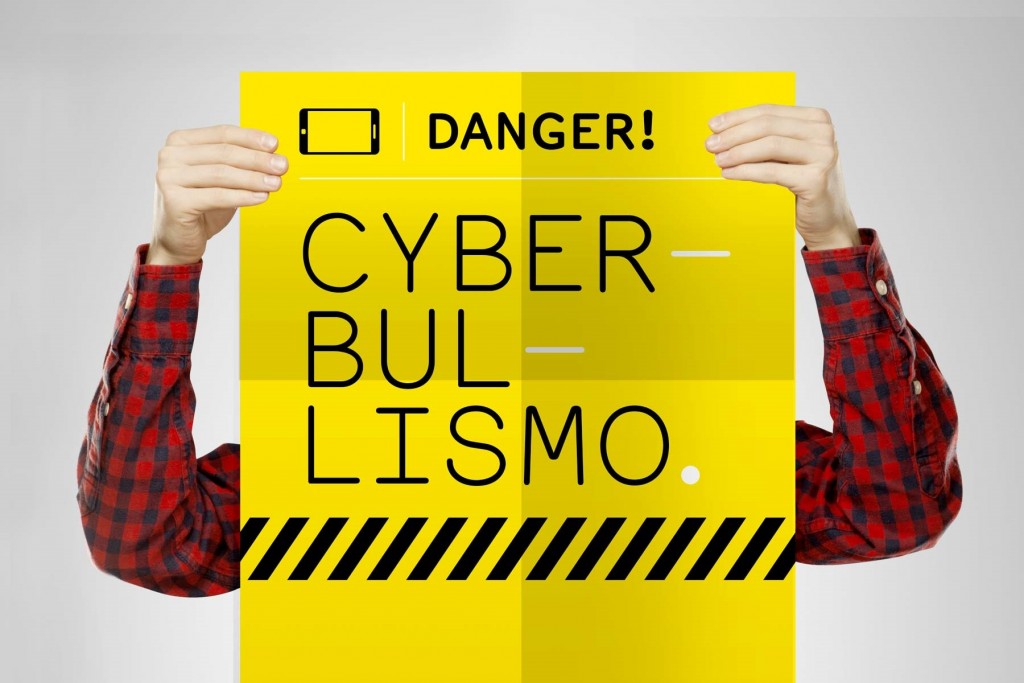 The study, based on the answers of 1727 headmasters and supervisors at Italian schools, is part of a study that aims at better understanding the implications of using new digital technologies for the teenagers, as we are in the digital communications era: 91% of teenagers aged between 14 and 18 years use at least one social network and 87% of them uses a smartphone connected to the Internet network.

Results from the survey show that 70% of headmasters believe that cyberbullies are equally likely to be boys or girls, 19% of them think girls bully more than boys, and 11% are of the opposite opinion. 90% of headmasters believe that cyberbullying is more serious than classic bullying because it is more painful for those who suffer from it, and its negative effects on the victim’s reputation are longer-lasting.

>> FlashStart is totally cloud-based and easy to activate → Try it now!

Families – according to the research – tend to minimize the problem and consider cyberbullying as little more than teasing. 49% of the headmasters consulted think that the major problem to face is that it’s not easy to make the children’s parents aware of the complexity of this phenomenon. 89% of them say that cyberbullying is more difficult to recognize than classic bullying, because adults are kept outside of the teenagers’ online life. Lastly, 93% of the headmasters believe that upbringing has a great influence on the cyberbullies’ behaviour. 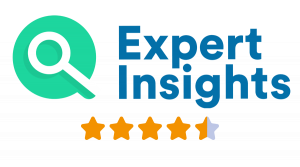